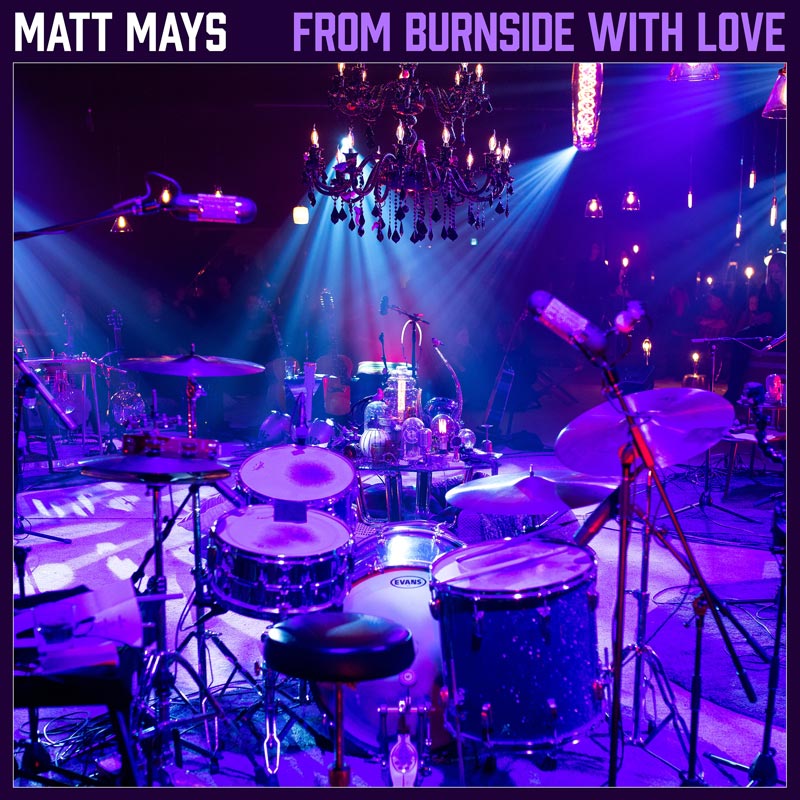 Matt and the band will be returning to the Shore Club in Hubbards, NS, this August 23rd and 24th! For those of you lucky enough to have been to one of these shows in years past you know you don’t want to wait too long. Advance tickets for both shows are on sale now in the Tour section.

In the meantime, if you are in the Maritimes, Matt is playing a FREE show in Halifax on June 8th. You just need to RSVP for the Red Bull Tour Bus.   Matt and his band will also appear at the New Glasgow Jubilee on August 3rd.

If you are in Ontario, Matt’s performing at the Toronto Urban Roots Festival on July 6th and those tickets are going fast. Other bands performing include Flogging Molly, The Hold Steady, Lowest of The Low, Frank Turner, Dawes and Skydiggers! The guys are also performing with Arkells and The Reason in Ottawa at HOPE Volleyball Summerfest on July 13th.

For those of you on the west coast, check out the guys at the Squamish Valley Music Festival on August 8th.